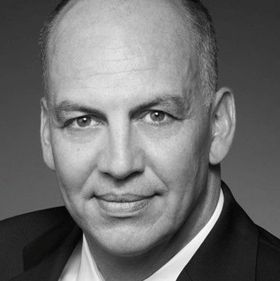 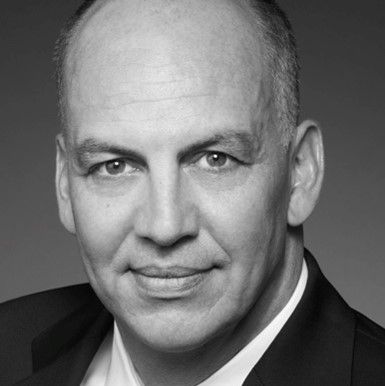 Dr. Karim Tabiti was born in New York (U.S.A.). He majored in Biology and Business administration at the Technische Universität in Munich, Germany and the University of Regensburg. After graduating as Dipl. Ing. agr (univ) he moved to Vienna where he completed his PhD in molecular Biology at the Institute of Molecular Pathology (IMP).

Following his training, Karim Tabiti led a research team in the field of oncology from 1992 to 1996 as a postdoc at the Institute of Molecular and Cell Biology (IMCB) in Singapore

In 1996 Karim Tabiti joined Boehringer Mannheim, which was acquired by the Roche Group. With increasing responsibility Karim Tabiti held several senior strategic management positions within the Roche Diagnostics division, including Roche Applied Science, Integrated Cancer Care Unit and Roche Molecular Systems. His passion over 17 years has been the development and commercialization of molecular diagnostic tests and systems.

In 2013 he resumed the responsibility of the corporate product marketing and business development for Immune Diagnostic Systems (IDS) in the UK as a member of the executive team.

Since April 2022 Karim Tabiti is supporting Biotype from the MDG Holding, where is has the function of the chief strategy officer.

In addition, Karim Tabiti has been acting in the advisory board of several biotech companies since 2013.