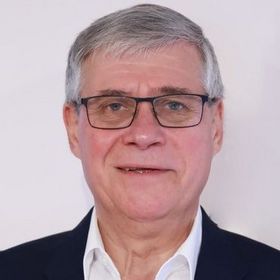 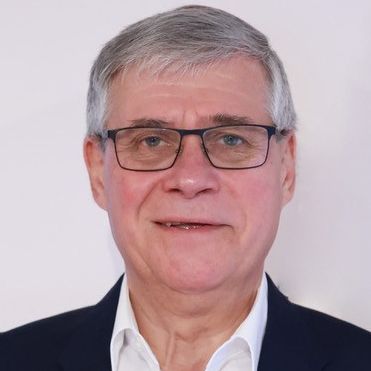 Peter Hammann joined Hoechst AG in 1986 in the area of infectious diseases. In 1995 he moved to Bombay, as head of research Hoechst, India. After returning to Germany 1997 he was the head of the core research department of Hoechst Marion Roussel in Frankfurt. 2000 he moved to New Jersey, USA as head of lead generation for Aventis (merger of HMR and Roussel Uclaf.) Being back in Frankfurt in 2005 after Sanofi merged with Aventis, he was one of the key leaders to rebuild infectious disease (ID) research within of the new company. As head of external opportunities for ID at Sanofi, he completed several major key research cooperation agreements and licensing in this field.

Since 2014 he was leading the Sanofi-Fraunhofer natural product center, a public private partnership (PPP), with a major focus on novel antibiotics. After the transfer of ID from Sanofi to Evotec in July 2018, he joined Evotec as SVP Infectious Diseases. In June 2020 he started his part time retirement program and works as a consultant for antibiotic and natural product research.

He is member of several international committees and acts as scientific advisor, for example in the council of the Robert-Koch-Foundation, the research initiative Infect Control 2020, the Research Campus middle Hessen, the biotech startup Smatbax as well the HIPS center in Saarbrücken.