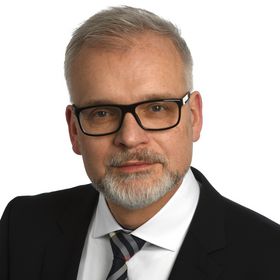 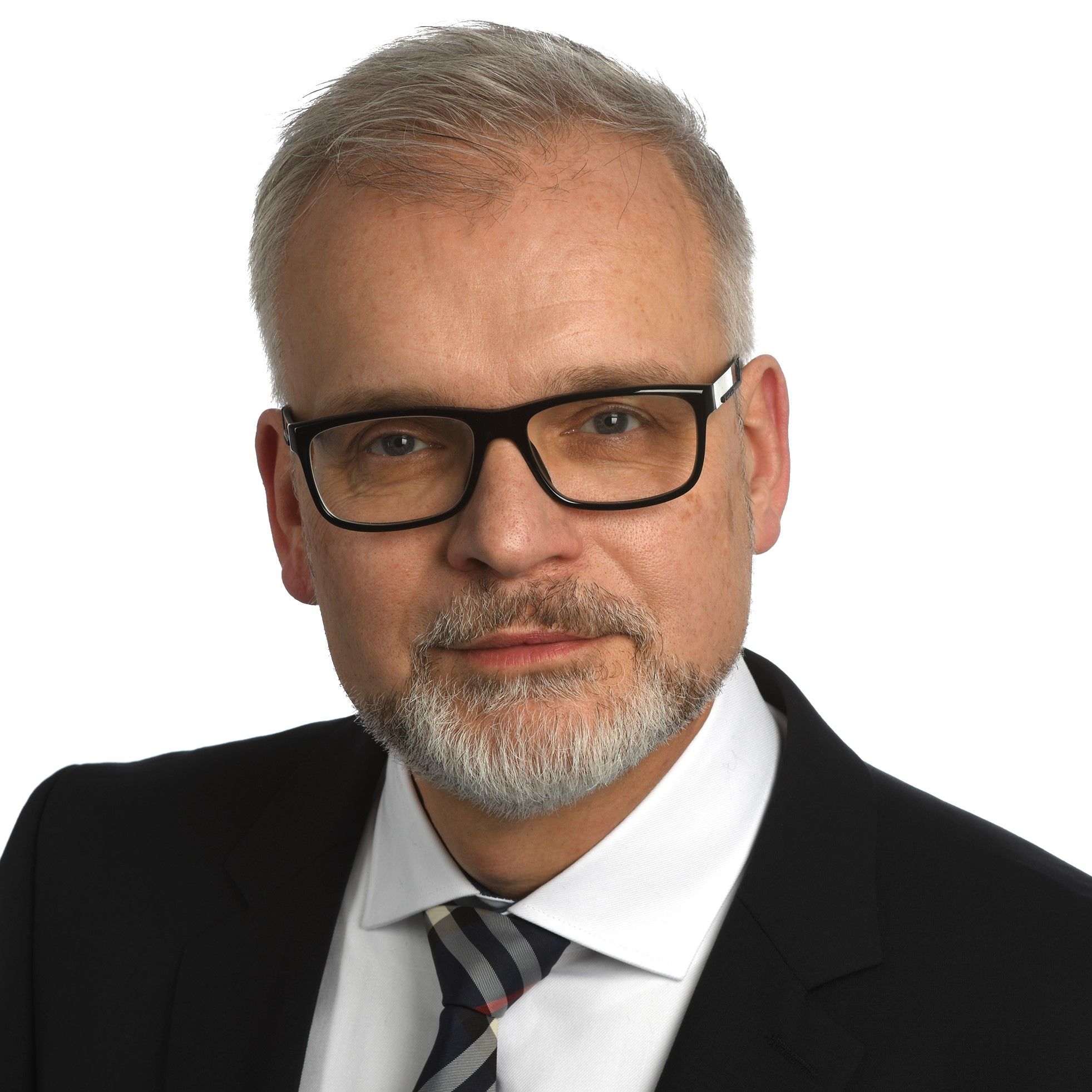 Dean of the Faculty of Medicine, LMU Munich

Thomas Gudermann was born in Lippstadt, Germany, in 1960. From 1981 to 1988 he studied Medicine at the University of Münster, Germany. After a postdoctoral period at Baylor College of Medicine, Houston, TX, USA, from 1989 to 1992, he returned to Münster University Hospital as a clinical resident. In 1998 he received his habilitation in Pharmacology and Toxicology from Freie Universität Berlin.

In 1999 Gudermann was appointed Chair of Pharmacology at the University of Marburg and served as Vice Dean of the Medical Faculty from 2002 to 2007. Since 2008 he is Professor and Chair of Pharmacology and Toxicology at LMU Munich and served as Vice Dean of LMU Faculty of Medicine from 2018 to 2021. Gudermann is an elected member of the National Academy of Sciences Leopoldina since 2009.

Gudermann has been serving as spokesperson of two research consortia funded by the German Research Foundation (DFG): since 2014 Collaborative Research Center TRR 152 “TRiPs to Homeostasis”, and Research Training Group 2338 “Targets in Toxicology” since 2018. In addition, he is speaker of the Elite Master Program “Human Biology” funded by the State of Bavaria since 2018. In 2020, Gudermann co-founded the biotech start-up Cirlo GmbH.

In 2020, Gudermann was elected speaker of the whole DFG Review Board (Fachkollegium) Medicine.

As of October 2021, Thomas Gudermann is Dean of the Medical Faculty of LMU Munich.